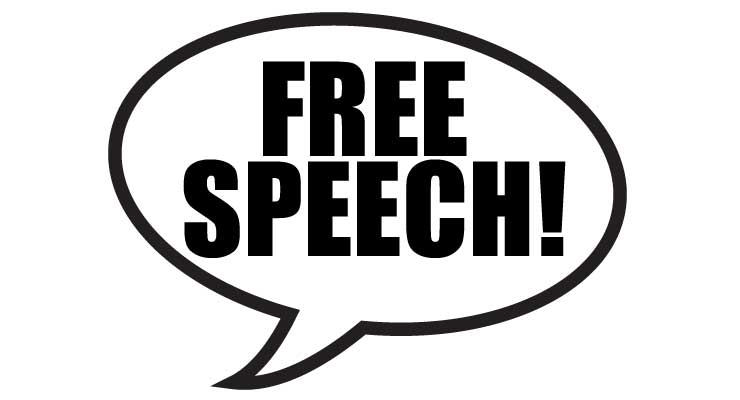 Maybe censored is the wrong word but that is how it feels to me. Everybody has the right to speak their mind in my opinion.

Even if it is terribly wrong. The internet exposes people for who they are. Me, I like free speech. You can say whatever you want. The earth is flat, aliens are coming to invade us and dinosaurs have never existed. I really could not care less. Say whatever you want. I’m not going to me mad, I’m just not listening or pay attention to you.

Platforms have a responsibility though, censoring is not the option! Downranking is a possibility or placing a banner above or near or under the content saying; “this could be interrupted as insensitive”, with giving people a link to Wikipedia for example.

Now the tricky part, kids. Because kids are going to see such content. If it were my kids, I would let them. If they had questions they would come to me or my future partner.

We all have different opinions and I’m glad we do. It keeps get-together and other social meetings interesting. I think it is very wrong that platforms censor free speech or deactivate those accounts. If something is factually wrong, I don’t care. I will read certainly more than one information source before I start to believe something. If somebody does not do that, that’s their loss. I can not force them to read it.

What I do find wrong is the physical violence because of certain speech. If you don’t like what you hear, turnaround and go somewhere else or put in some ear buds. Violence because you do not like what someone says is just dumb.