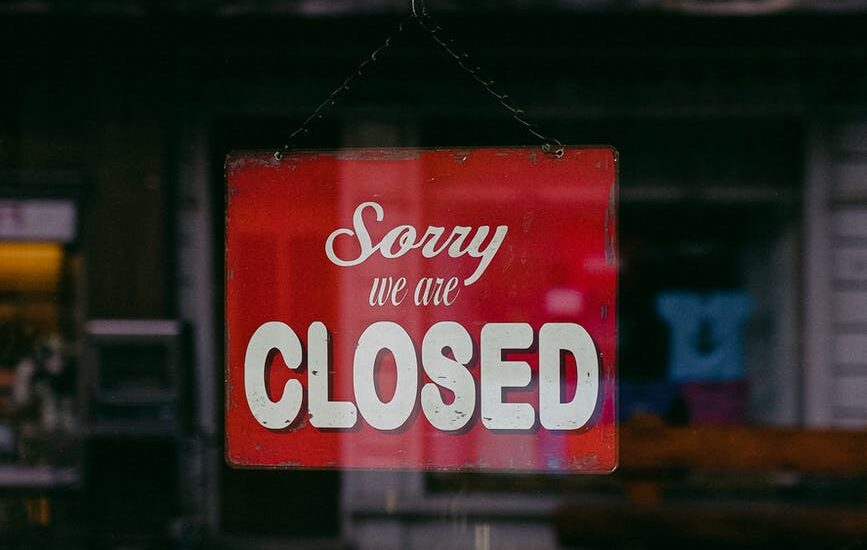 Let’s define the current situation because it is somewhat complicated. You can leave the country by car (easy) or by train and flight. But bars, restaurants and supermarkets are closed at 20:00. Why because we have to few specialised hospital personal and hospitals beds, which could have been solved (partly).

So let’s start with the first image of the government

Based upon the image we now have even more shitty closing hours. Before 13 november 2021, bars would close around 00:00, still very shitty. Now they close at 20:00

The problem is the healthcare system, we have shortage of healthcare workers and this was known from the beginning of the pandemic. But because of politics and gross incompetence we still have not increased our healthcare or made a start.

Some numbers. From 1 till 7 November 2021; 534,000 appointments were made at test locations in the Netherlands. The test locations get around €12,77 per test, from the government. So in 1 week the government spends €6.819.180 on testing alone in the Netherlands. One example question: How many of those appointments get cancelled or are a ‘no-show’, because it happens and how does this get registered.

I’ve said it before but journalism is dead. Most journalist are afraid for their jobs and their social circumstances.

There have been healthcare ideas and possible projects from dutch business people presented to the government, which the dutch government did nothing with. Look, it get’s tiring to some up the problems and solutions. Our government is too big. Most people are tired. The problem is the QR system, it is discriminatory, the dutch court system disagrees. But the the definition of discriminatory is: ‘to distinguish’. My qr code had a system fault so I got exposed personally to a certain situation. It felt seriously uncomfortable and very weird. It just does not add up.

I do not believe in conspiracies, this is for the most part gross incompetence, fear and politics. Most things that are going to happen are documented by the World Economic Forum.