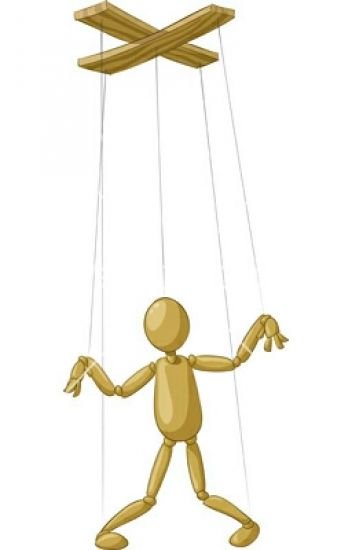 Social media platforms and the popular people who have loads of followers. In some way it is a career, for sure, but not an independent career for a lot of people. Because they upon third party money deals.

They have a lot of followers because of their voice and or the content they produce. But monetizing it without third party money deals is only for the select few. Thereby which client do you take? Or is that a luxury most can’t afford?

Why do I think some of these influencers are Useful Idiots. Take for example Kingdom Saudi Arabia, they have some really questionable practises. Here is a non-profit investigative news site with A lot of proof. Or Silicon Valley side of things (big Saudi Money).

So when I hear from popular social media figures:”I want to discover it for myself or I want to dig deeper”, to me that sounds incredibly naive and stupid at the same time. So you as a influencer has a better ability to get the good information than a journalist from Theintercept for example, don’t make me laugh.. you just want to make clickable content about an interesting subject and travel to nice places, preferably sponsored. There is nothing wrong with that but please don’t insult very experienced journalist who have very impressively documented Kingdom Saudi Arabia.

Just say you need the money (because you are a business) and Saudi Arabia is a client, I fully respect that choice. I do, just don’t give everybody a bs answer.