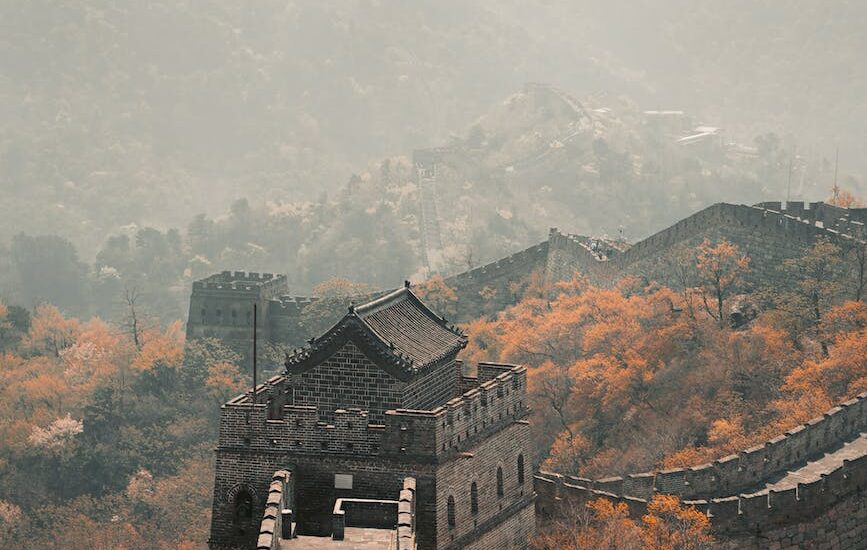 How? The most simplistic form, through social media giant, Tiktok.

Social media and it’s algorithm(s) function very good with outrage, extremes and content like this. It makes you think society is getting out of balance. Maybe that is true but that is because we let social media to this to us.

Politics like most people know has extremes, from left to right. The extremes are being amplified (about 7% on both sides of a population) and that is was is getting the views on these social media platforms.

The addictiveness is nothing new but it is starting to severely impact society as we know it. Political elections are being heavily influenced (Twitter files; Matt Taibbi and Bari Weiss). The problem with a democracy, we have too many stupid people who are easily influenced the wrong way. What do I mean with stupid people; people low and high iq, low and high streetwise knowledge, whom make bad emotional decisions.

For example does anyone read the annual report of his province, county, city. How tax money comes in and where is the tax money spend on.

So how is China so aggressive? Very simple. Since pandemic supply chains have been weakened and since small business owners are in the far majority, everywhere, they logically buy local. Easier and better in almost everyway. What has this to do with TikTok? You have an hashtag on Tiktok called; Tiktok-made-me-buy-it.

This hashtag shows users fun gadgets to buy or resell via Chinese owned wholesale companies like Alibaba. Users whom need extra money or who have almost no money are likely to buy via these Chinese websites. This way encouraging china trade and not the local trade.

Btw, the EU-Brussel is not the answer. They are too stupid.

I’ll end with this. It call comes down to ‘screen time’.