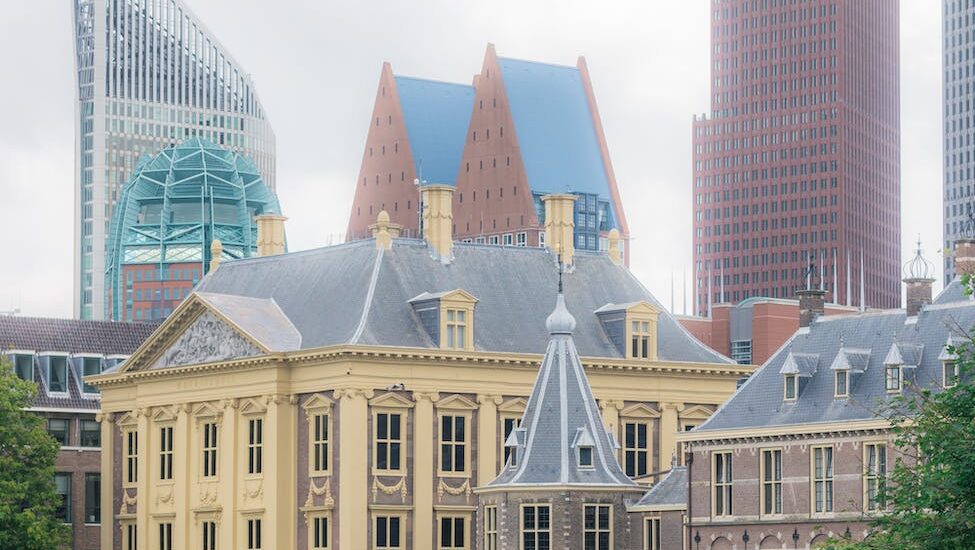 Let start with how big the government of the Netherlands is.

So we have a big, rich and somewhat developed government in Netherlands. Most people were/are satisfied. When you research the Netherlands ‘for countries to live in’, we are most of time in the top 10 from the 195 countries in de world.

So what is trust? Let’s define it; ”assured reliance on the character, ability, strength, or truth of someone or something”. People talk about the system, to abstract for me. Lets make it more tangible. What do we people use in our daily lives, which departments of the government are truly important?

What do the professional polls say about the the trust and with that confidence of Dutch people in the Netherlands.

In my opinion; the Dutch have been pampered, we have enjoyed for a really long time a basic luxury and a very well designed society. Which obviously has its pros. But we see now it also has it cons. Most HBO and University scholars have a deep seeded trust in the government. Why? We grew up with this from our parents. We got access to loans from the government pretty easy for learning (DUO, dependency). Most of us have decent jobs (not perfect). But most important the Dutch are fiercely known for this: ”Doe maar normaal dan doe je al gek genoeg”, Which means; ”just act normal then your being already crazy enough”. This all is pretty crazy if you look at our history, we invented stock market trading, thereby we created one of the biggest companies in world history, VOC. So yes, we have (had) serious wealth.

So when I look at some of the opportunities the Netherlands got given/took, I find it unbelievable how my country looks today (20-11-2022). For example we have a HUGE shortage of housing (1 million +), thereby my government has agreement (no idea if this is binding) with the EU to put the refugees first with housing, instead of it own citizens.. This is what is causing a big social problem in Netherlands currently. Below some governmental details

A governments like the Netherlands is nothing without its tax system:

Let compare our government budget with that from Germany; the budget ca. €450,000,000,00. Yes, I was flabbergasted too. Almost as much as the Netherlands.

The tax system in Germany

My conclusion is simple; sadly a lot of people are ‘Oke’ with basic. This is what we also attract in our (political) leaders. Basic is not bad but if things start to turn (which they eventually always do), you need extraordinary people to function under the pressure and those people are not basic.