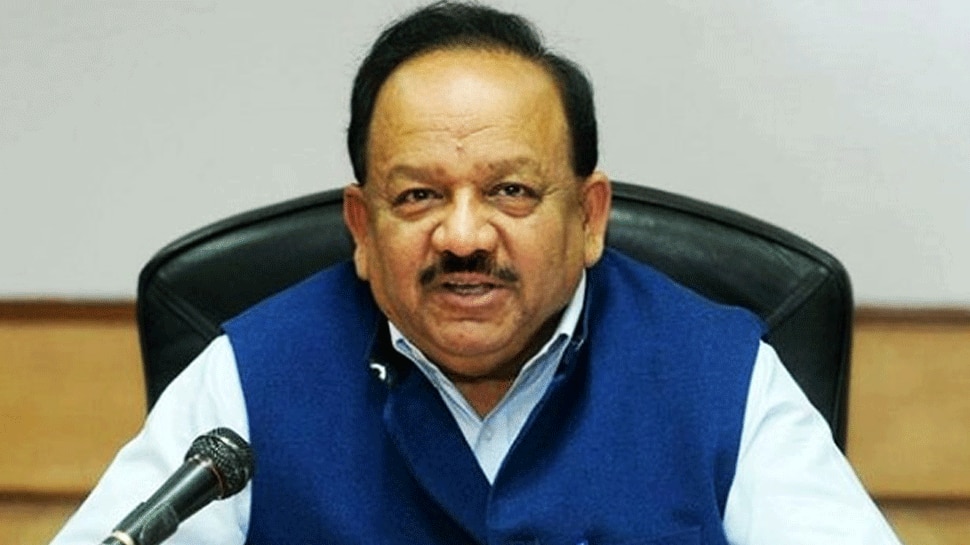 Maybe a weird question but my government just decided that they are going to extend the curfew again.

To me this does not make any sense. So I started to research how the decision process is constructed. Yes, I have too much time on my hands. What do you expect after 12 months of a lockdown and since 23 January 2021 a curfew. No official parties and lousy politicians.

Look there is a certain possibility that this is not completely right what I’m about to wright. But this too serious not to research.

A group called Virus truth, a non-profit, is suing the Dutch government on many aspects of the Wuhan Corona regulations (almost all). Their lawsuits are really detailed and thus interesting.

So in essence all 194 countries:

The revised IHR, which entered into force on 15 June 2007, require countries to report certain disease outbreaks and public health events to WHO.

Now the crucial part of this IHR legal document and the scary part also. You can check this yourself.

So to clear this up. The WHA (World Health Assembly) is the decision-making body of WHO. Who are these people of the decision making body of the WHO? Is there something like an ‘board room’? Yes, an executive board.

So correct me if I’m wrong, but almost the entire world is legally being run by 6 people (including one German). Which nobody knows about??

So in the Netherlands the structure is the following